The 10 Best Historical Sites in Colorado! 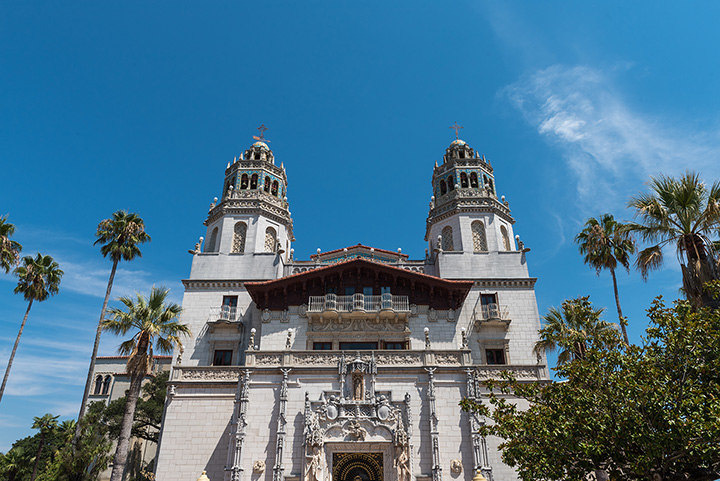 Colorado has a rich history full of dinosaurs, Native American peoples and frontiersman and settlers. The state has preserved many historic sites so that modern visitors can truly experience the historical magic that makes Colorado so great. From archeological pueblos to iconic railroads, these 10 most fascinating historical sites in Colorado are a must-see when visiting the colorful state.

This is Colorado’s first site to gain the distinction of a National Historic Landmark. Located in La Junta, Bent’s Old Fort was built in 1833 along the historic Sante Fe Trail. This historic adobe acted as a fur trading post in the 1840s where settlers and Native Americans would meet on peaceful terms to trade. Visit the site for guided tours, demos and special events.

Mesa Verde National Park is one of the most popular and impressive historic sites in the state. The cliff dwellings of Mesa Verde, which are pueblos made from overhanging cliffs, should not be missed. Created by ancient Pueblo peoples from A.D. 600 to A.D. 1300, the historic structures vary from one-room units to huge villages encompassing 150 rooms. A two-hour drive from Pagosa Springs, this park is a National Historic Landmark and a World Heritage Site.

Located in Larimer County in Wellington, the Lindenmeier Site proves that there were inhabitants in North America as far back as 10,000 years ago. This National Historic Landmark is the largest site that contains the most information about early Paleo-Indian culture, also referred to as Folsom culture. Located in Soapstone Prairie Natural Area, numerous needles, beads and stone tools were found in the Lindenmeier Site, which is about three acres.

Located in Denver, this museum was once the home of the “Unsinkable” Molly Brown. She got her nickname from surviving the Titanic. Major restorations have been made to the lavish home-turned-museum, which is visited by over 45,000 guests a year.

Built in 1894 Denver Union Station, designated as a historic structure, is far more exciting than your regular transportation station. Although it is a hub for Amtrak trains and Denver’s public transportation system, Denver Union Station also has shops, incredible restaurants, bars stocked with local brews and even a luxury hotel. Enjoy the gorgeous building and even take a tour of the station every Friday.

The Rio Grande Scenic Railroad still travels on the same historic tracks that were built in 1878. The trail runs through La Veta Pass and takes passengers through some absolutely incredible mountain scenery. However, the railroad wasn’t always for passenger trains. The railroad was actually closed to the public in the 1950s and then reopened in 2006. Enjoy a festive holiday ride or a classy dinner on the Rio Grande Scenic Railroad.

Pikes Peak, the 14,115-foot mountain near Colorado Springs, was actually designated as a Historic Landmark in 1961. If you don’t feel like hiking up this massive mountain, take the Pikes Peak Cog Rail up to the top any time of year.

Named a National Historic Landmark in 2004, the Cadet Area at the United States Air Force Academy in Colorado Springs has impressive architecture and history. The most recognizable building in the Cadet Area is the Cadet Chapel, which has 17 iconic spires. The chapel alone is worth the visit to this impressive campus.

The Royal Gorge Railroad, near Cañon City, is one of Colorado’s most scenic trains and for very good reason. This railroad takes visitors through the Royal Gorge, which is a deep canyon with 1,000-foot walls carved by the Arkansas River. The historic tracks created quite a controversy between competing railroad companies more than a century ago. The rail line began passenger rides in 1880 with some intermittent pauses throughout the years. Now the railroad pleases visitors with first-class dining and incredible views.

4208 South Timbervale Drive, Evergreen, CO
History : Hiwan Homestead was a cherished mountain retreat to the families who lived within its rough-hewn walls. In the 1890's, Mary Neosho ... Read More

620 Soda Creek Road, Evergreen, CO
The Humphrey History Park and Museum's goal is to preserve and interpret the mountain heritage of Colorado to a diverse public. Our vision is to pr... Read More

6028 South Gallup Street, Littleton, CO
The Littleton Historical Museum is a unique link between Littleton's past and present. Located on 14 acres adjacent to Ketring Lake, it features tw... Read More

PO Box 1990, Idaho Springs, CO
History The need for the Argo Tunnel and the Argo Mill began on a cold day in January, 1859 when George A. Jackson made the first major discovery ... Read More 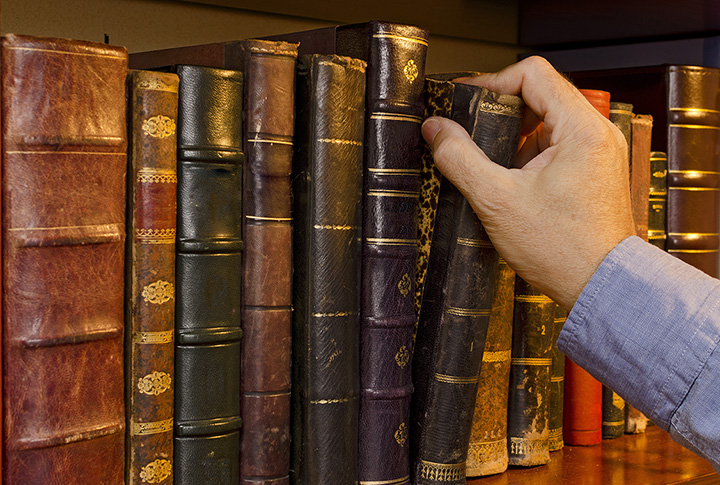 710 10th Street, Golden, CO
Vision Statement: The mission of the Bradford Washburn American Mountaineering Museum is to inspire in our visitors a greater appreciation for the ... Read More

1000 Englewood Parkway, Englewood, CO
MOA is a forerunner in the placement of site-specific sculpture in Colorado. Our art collection is located within various public locations througho... Read More

353 Myers Avenue, Cripple Creek, CO
About Us: The Homestead House was once the most famous brothel in Cripple Creek. Owned and operated by Pearl DeVere, the opulent parlor bustled wi... Read More

Western Museum Of Mining And Industry

225 North Gate Boulvard, Colorado Springs, CO
The mission of the Western Museum of Mining & IndustryI is to educate the public about the history and continuing contributions of mining in th... Read More

10035 Peoria Street, Parker, CO
Mission: The Wildlife Experience inspires an appreciation and respect for wildlife and the outdoors through adventure, experiences and education. ... Read More
Show More
Select a Colorado town to find
the Best Things-To-Do and Places To Go around you