10 Movies You Didn’t Know Were Filmed in Colorado 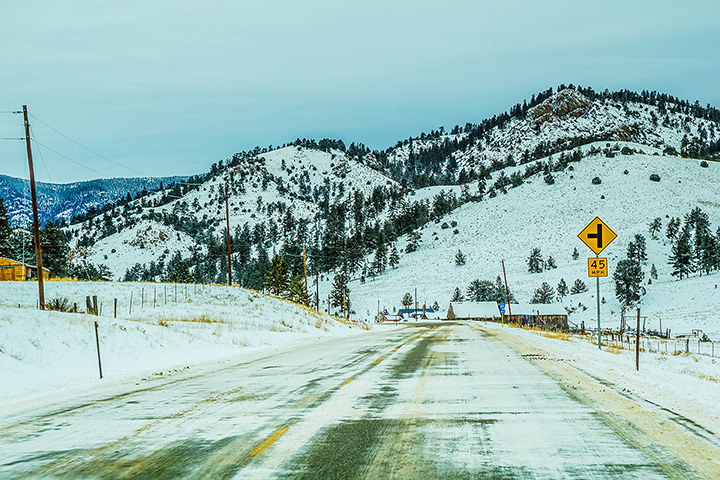 Colorado’s incredible scenery makes for some great move magic. It’s no surprise that a number of movies have scenes that were filmed in the Centennial State. No matter if you are interested in a comedy, action or science fiction flick, these 10 movies filmed in Colorado are sure to please.

Furious 7, the latest movie in the Fast and Furious franchise, had some scenes shot in Colorado. The producers sought out wide mountain passes to film car sequences, and they decided upon Colorado’s Pikes Peak and Monarch Pass. This action-packed movie was released in 2015.

Released in 2013, the Lone Ranger was a Disney film starring Johnny Depp. The film was an adaptation of the Lone Ranger story and TV series, which focused on a Texas ranger and his Native American sidekick. Based in the desert, the majority of the film was actually shot in Creede, Colorado.

This silly 2007 comedy starring Will Ferrell and Jon Heder has scenes that were shot in Colorado, specifically at the Pepsi Center in Denver. Since the film is about two male figure skaters, some of the main scenes were actually filmed on the same ice where the Colorado Avalanche hockey team plays.

The popular 1989 flick Indiana Jones and the Last Crusade had scenes that were shot right here in Colorado. Starring Harrison Ford and River Phoenix, the movie focuses on the famous character of Indiana Jones and his search for the “Holy Grail.” Many of the scenes were shot in Pagosa Springs, Alamosa and Cortez. The famous train scene was actually shot at the Cumbres and Toltec Railroad in Antonito.

Starring Susan Sarandon and Geena Davis, Thelma and Louise is a movie that focuses on a journey of two women making their way from Arkansas to Arizona, through Oklahoma and Colorado. Some scenes were actually filmed in the Unaweep Canyon in Grand Junction and at the Bedrock General Store in Bedrock.

The popular 1994 comedy of Dumb and Dumber, starring Jim Carrey and Jeff Daniels, had some scenes shot in Colorado. The plot of the film actually takes the characters to Aspen, so it’s no surprise that some of the movie was shot there. Scenes of the movie were not only filmed in Aspen however but also Breckenridge, Copper Mountain, Fort Morgan and Estes Park.

This 1996 sci-fi flick had some scenes filmed in Colorado Springs. Starring Will Smith and Jeff Goldblum, Independence Day is about an alien attack on the human population. The scenes that focus on military locations were filmed at Peterson Air Force Base.

The movie Mr. and Mrs. Smith, starring Brad Pitt and Angelina Jolie, focus on the intermingling lives of two assassins. The desert scenes in the movie were actually shot in Glenwood Canyon in Glenwood Springs.

It’s the oldest movie on this list, but it still is worth watching today. The popular 1969 film Butch Cassidy and the Sundance Kid stars Paul Newman and Robert Redford. Almost all the movie was shot in Colorado, predominantly in Silverton, Durango and Telluride. Robert Redford himself had a love for Colorado and is even a University of Colorado Boulder alumni.

View more Colorado Movie Theaters.
Select a Colorado town to find
the Best Things-To-Do and Places To Go around you